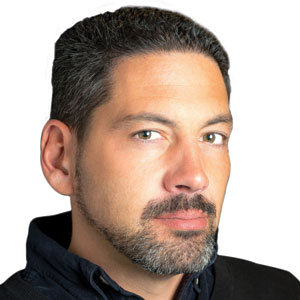 Luis Dussan, Founder & CEO
To take the leap toward a driverless future, machines must plan an optimal, collision-free path that avoids obstacles and ensures human safety. Given the limitations of existing autonomous vehicle technologies, electro-optics veteran Luis Dussan approached the problem from a novel perspective: He observed that you couldn’t “just duct tape disparate sensors together with software to create advanced path planning for autonomous vehicles.” Dussan determined that the way to achieve true autonomy was to create a perception engine wherein the perception sensing modality and the perception stack were fully integrated from the ground up. “That’s what AEye is all about— integrating those two essential aspects of the path planning loop at an intimate level so that self-driving cars can quickly evaluate potential driving hazards in every environment,” says Dussan.

In its quest to not only meet - but exceed human perception - AEye is constantly innovating: the company demonstrated the industry’s first solid-state LiDAR scanner in 2013. Since then, the AEye team has regularly pioneered breakthroughs in intelligent sensing, leading to its core product offering, the AE100TM. The AE100 is a solid state, cost-optimized robotic perception system based on AEye’s iDARTM (Intelligent Detection and Ranging) technology. iDAR fuses agile LiDAR, computer vision, and artificial intelligence (AI) in order to deliver unprecedented advancements in perception and motion planning for ADAS and autonomous vehicles.

iDAR required that AEye create a new form of sensor that pre-fuses an agile LiDAR sensor with an HD camera. The resulting solution intelligently scans a scene to identify and interrogate important objects – classifying and prioritizing critical information in near real-time. This improves the speed and accuracy of perception information, while radically reducing the time and processing power required to analyze sensor data.

In pre-fusing and bore-sighting the 2D camera data with 3D agile LiDAR data, AEye is able to apply computer vision algorithms at the sensor, and analyze each pixel/voxel combination (called a Vixel) hundreds of times each second – interrogating objects in detail at distances of more than 300 meters. iDAR’s agility and intelligence lies in its ability to control various parameters such as pulse energy, placement, resolution, update rate, and pulse modulation schemes via AEye’s software.

AEye is continuously educating customers on what is possible with iDAR. Dussan recalls an instance when one of the company’s biggest clients was not satisfied with Velodyne’s LiDAR sensors, due to stated issues with range, coverage and interference. AEye showed them its process of intelligent data capture, then developed algorithms for them that solved their problems, giving them new perception and path-planning capabilities. AEye was also able to ease their transition to its iDAR system by emulating Velodyne’s pattern. This enabled the client to maintain backward compatibility with their existing software stack, while incrementally adding new features and functionality provided by iDAR. The result was better LiDAR performance and more accurate vision data - all in an integrated intelligent platform.

On tap, AEye is releasing its AE100 product to OEM and Tier 1 partners, followed by the release of its software development kit (SDK). The kit will enable automotive partners to further enhance and extend AEye’s iDAR platform with their own algorithms and perception software. AEye says the future is in these algorithms and the perception-level software the company develops on top of them in order to optimize the datasets delivered to path-planning software.

Description
Develops advanced vision hardware, software and algorithms that act as the eyes and visual cortex of autonomous vehicles 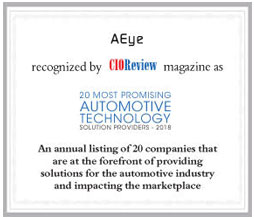 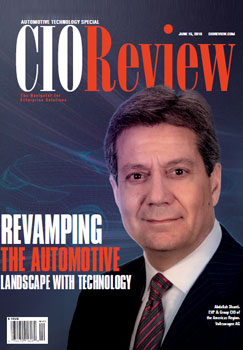